Colinwell are pleased to announce their 3 Season sponsorship of Cooke RFC.

Cooke RFC, situated in South Belfast at the Shaw’s Bridge Sports Association Complex, is one of the longest established rugby clubs in Ulster. They cater for all age groups, from Mini’s rugby right up to Senior level and are only one of two clubs in the province who have a Senior Women’s team competing in All Ireland League Division 1.

Colinwell have committed to a 3 season shorts sponsorship for Cooke RFC. The company logo will be visible on the back of the playing shorts, which will be worn club wide, as well as a sign on the perimeter of the first team pitch at Shaw’s Bridge.

“Cooke RFC is delighted that Colinwell have agreed to sponsor our club playing shorts for the next 3 seasons. We are proud to be associated with such a long-established family business and look forward to a long relationship with them.”

“We are very pleased to become a sponsor of Cooke RFC, a thriving club and a long-established brand like ourselves. On behalf of the company, we wish them every success for the coming season, and we look forward to getting down to watch a few matches” 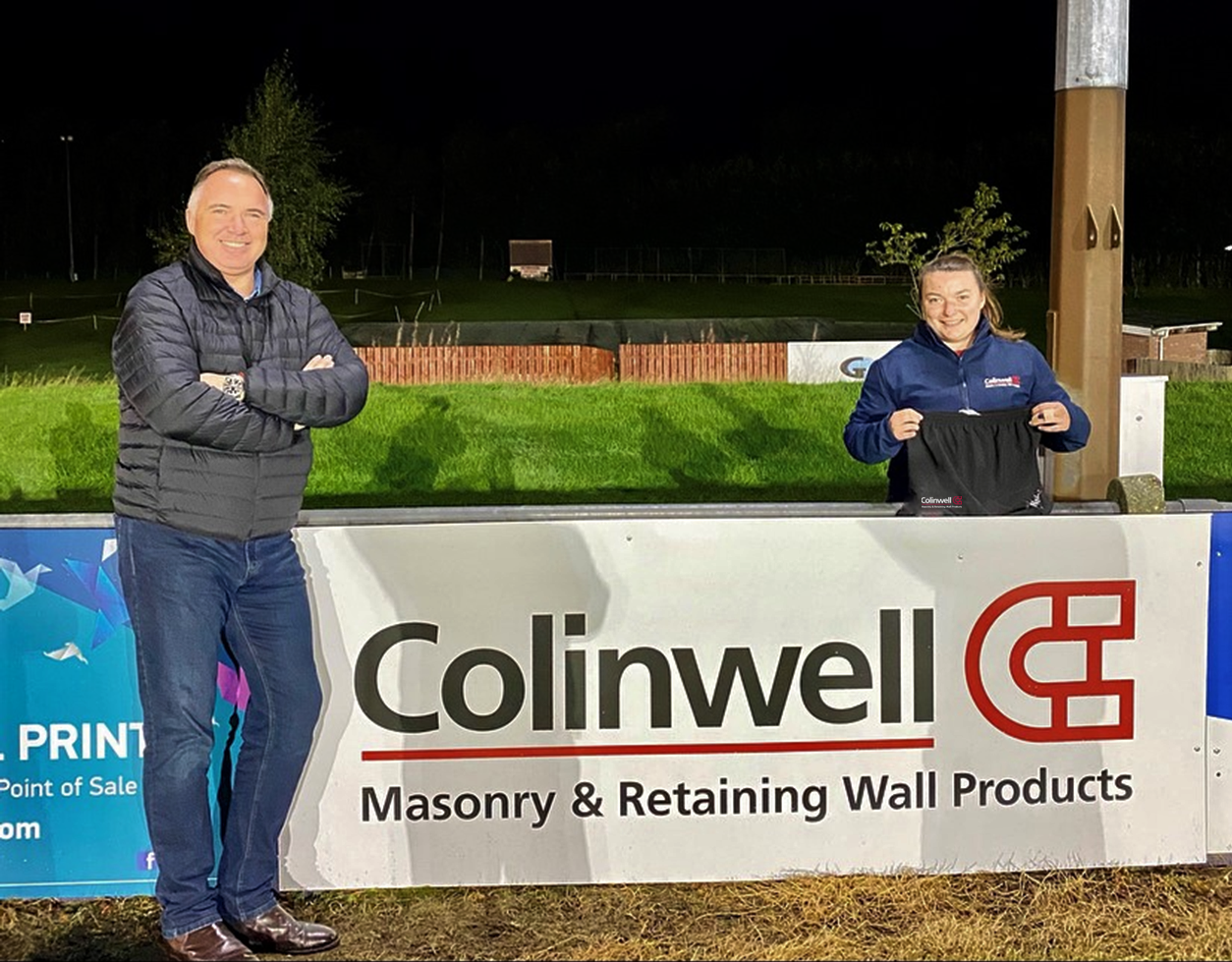